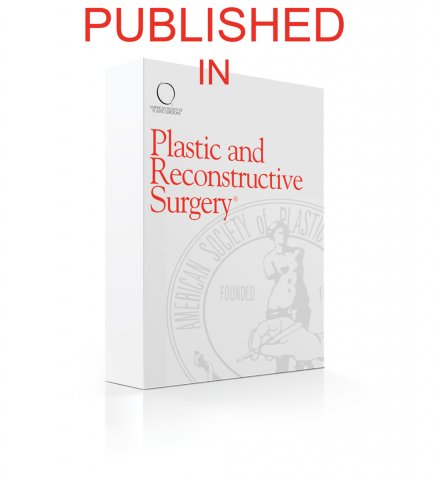 New publication in the "PRS"

We are proud to announce that the article about Pectus Excavatum treatment using silicone custom made implant, has been published in the May edition of the American journal « Plastic and Reconstructive Surgery », reference publication of plastic surgery in the world.

This article is base on 20 years’ experience and 401 cases of Pectus Excavatum treated with silicone custom made implants. It demonstrates how this technique fulfils aesthetic and psychological demands and reduces risks due to traditional remodeling technics as Nuss or Ravitch.

This article also makes a comparison of initial technique of chest plaster mold (on the skin of the patient) and Computer-Aided-Design technique used since 2007. It shows the big improvement in term of patient satisfaction, increasing from 50% to 80%.

Background: In the absence of demonstrable functional impairment, Pectus Excavatum or sunken chest is merely a congenital deformity, albeit with a marked psychological impact. Many patients do not wish to undergo thoracic remodeling operations, which are invasive and do not clearly result in respiratory or cardiac improvement.

Methods: From 1993 to 2015, the authors designed 401 custom-made silicone implants to treat funnel chests. Before 2007, implants were made from plaster chest molds. Beginning in 2007, three-dimensional reconstructions were made from computed tomographic scans by computer-aided design. The authors prospectively recorded all assessments and follow-up data since 1993. Preoperative and postoperative photographs of two random groups of 50 patients were analyzed, in a blinded manner, by two surgeons independently. Intraoperative and postoperative complications, clinical outcomes, patient satisfaction, and quality of life were evaluated.

Results: One infection and three hematomas were recorded. Periprosthetic seroma was evident in all cases. Patients rated the cosmetic outcomes of computer-aided design implants significantly higher than those of the earlier implants made using plaster molds (p = 0.030). Malformations were better corrected in the computer-aided design group (86 percent) than in the plaster group (72 percent) (p = 0.038). Patient satisfaction was higher in the former group (p = 0.011). Medical Outcomes Study 36-Item Short-Form Health Survey scores revealed significant improvements, both socially and emotionally.