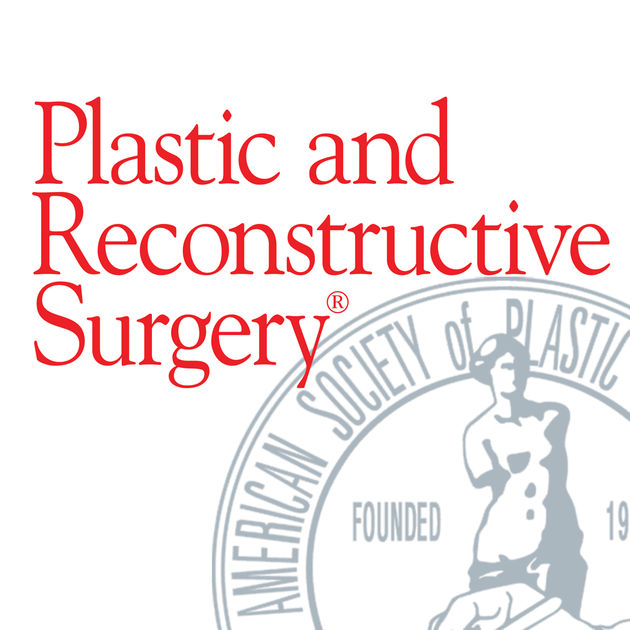 New publication in the PRS journal

After the publication in 2016 of an article about the correction of Pectus Excavatum in the Plastic and Reconstructive Surgery Journal (PRS), a new scientific article has just been published about Poland Syndrome. The authors of the article "Correcting Poland Syndrome with a Custom-Made Silicone Implant: Contribution of Three Dimensional Computer-Aided Design Reconstruction", including Prof. J.-P. Chavoin, detail the innovative technique used for the correction of Poland Syndrome by customized 3D implants as well as the results of the technique. The American Society of Plastic Surgeons (ASPS) also made a press release about this publication.

The study is based on 25 years of experience and 129 patients with Poland Syndrome treated by custom made implant, first by molding plastered, then from 2007 designed by computer. It demonstrates that this technique allows to obtain aesthetic results of high quality and responds to the strong psychological impact induced by this pathology.

Indeed, the aesthetic results were considered good or excellent in more than 90% of cases, and patients reported being satisfied or very satisfied in 80% of cases. Very few complications have been identified. For optimized aesthetic results, lipofilling or breast implant, can be associated to the thoracic implant in a second step.

Methods: Since 1993, the authors have treated 129 patients for Poland syndrome. Before 2007, the implants were made from plaster molds; since 2007, they have been made using three-dimensional computer-aided design. Patient satisfaction was assessed using a standardized questionnaire, and quality of life was evaluated using the Medical Outcomes Study 36-Item Short-Form Health Survey.

Results: Lipofilling was performed in combination with computer-aided design in one-third of cases, and breast prostheses were required in 24 percent of cases. We found three exposed prostheses and two infections. Cosmetic results were excellent in more than 90 percent of cases, and more than 80 percent of patients were very satisfied or satisfied, with no significant difference between men and women (p = 0.382). The Medical Outcomes Study 36-Item Short-Form Health Survey scores revealed significant improvements in role emotional (p < 0.05), emotional well-being (p < 0.001), and social functioning (p < 0.001).